A breakfast invitation turned into a multi-year commitment for Granger Vinall.
The CEO of MEDaiKEY, a company that analyzes healthcare records looking for the actionable insights to improve diagnosis and outcomes for patients and clinicians, wanted to learn more about the Tucson Youth Music after meeting with Dana Wier and Dick Imwalle, who were working as consultants for the organization.
“I had never heard about the (TYM),” Granger said. “I’m a sucker for anywhere with bacon so I took them up on the offer to come to the breakfast.”
From there, Dana and Dick encouraged Granger to check out some of TYM’s programs. Dana has since become TYM’s President and Chief Executive Officer; Dick is the former longtime president and CEO at the University of Arizona Foundation.
Granger was impressed by the organization’s varied programs and inspired by the children’s enthusiasm and instructors’ expertise. He started volunteering with the organization’s development committee listening to their desired future state and how they were going to accomplish their goals.
“After a couple of years I suggested to the development committee members that they consider dissolving their existing board and replacing it with more businesspeople from the community,” he said. “After 90 days, they decided they needed to do that and part of the deal was that I would be the first chair. That they agreed to do such a thing really speaks volumes about the commitment and courage they brought to the TYM.”
Granger, who became TYM’s chair in September 2020, had abundant board experience, having served as the founding chair of the board for the University of Arizona Health Network. His work at UAHN was among the reasons he turned up on Dana and Dick’s radar.
“Granger came to TYM with a unique background in leading boards through the challenges of self-examination and reorganization,” Dana said. “He has been the right person at the right time to serve as our board chair. Under Granger’s leadership, expertise and commitment to community service, the Tucson Youth Music is stronger than ever, with a clear sense of purpose and direction.”
Music has played a significant role in Granger’s life. As a child growing up in New Mexico, he started playing the trumpet in fifth grade and took up brass instruments, including the tuba, lasting into high school. When his family moved to Tucson, he chose playing football at Canyon del Oro High over being in the band.
Even though he “chose concussion over percussion,” by playing football, Granger said music remained an important part of his youth.
“On Sunday mornings, we always had classical music on,” Granger said. “We had broad exposure as kids. I don’t know that my brain would have developed without music.”
More than two years into the job, Granger is happy with the progress he’s seeing at TYM. He has helped recruit dedicated board members and there’s potential for significant community partnerships. No one has set a term limit for his chair position; he knows there’s much work left.
“One of the things I want to do is build it out to the point that the kids know they’re in someplace special,” he said. “What we do has so much potential to help the community and particularly those areas of town where the art of music education may not be as accessible. It been proven that music education increases science, technology, engineering and math scores so, out opportunity is much greater than just teaching kids how to play an instrument. We just need to spend time building our network and bringing the arts, through music education to more underserved kids in Tucson.” 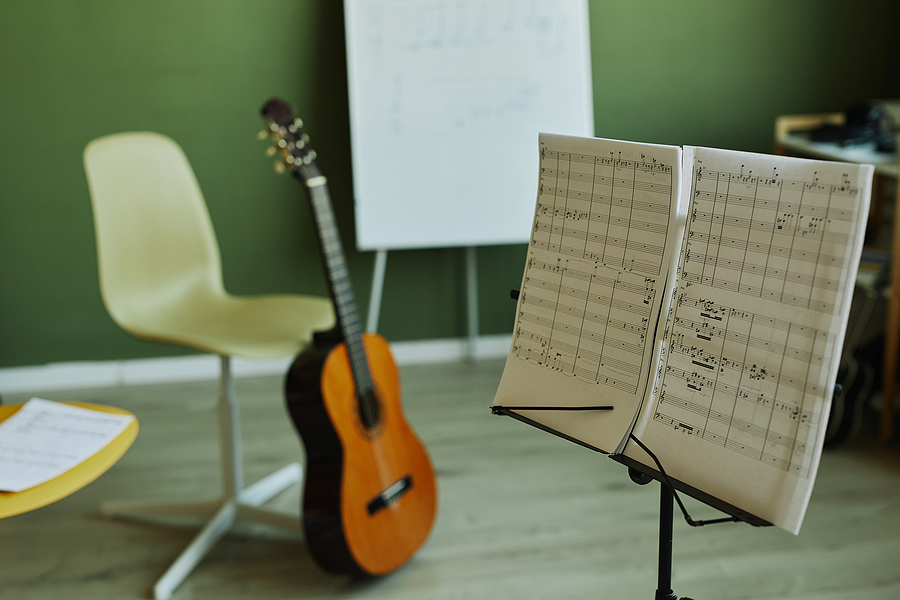 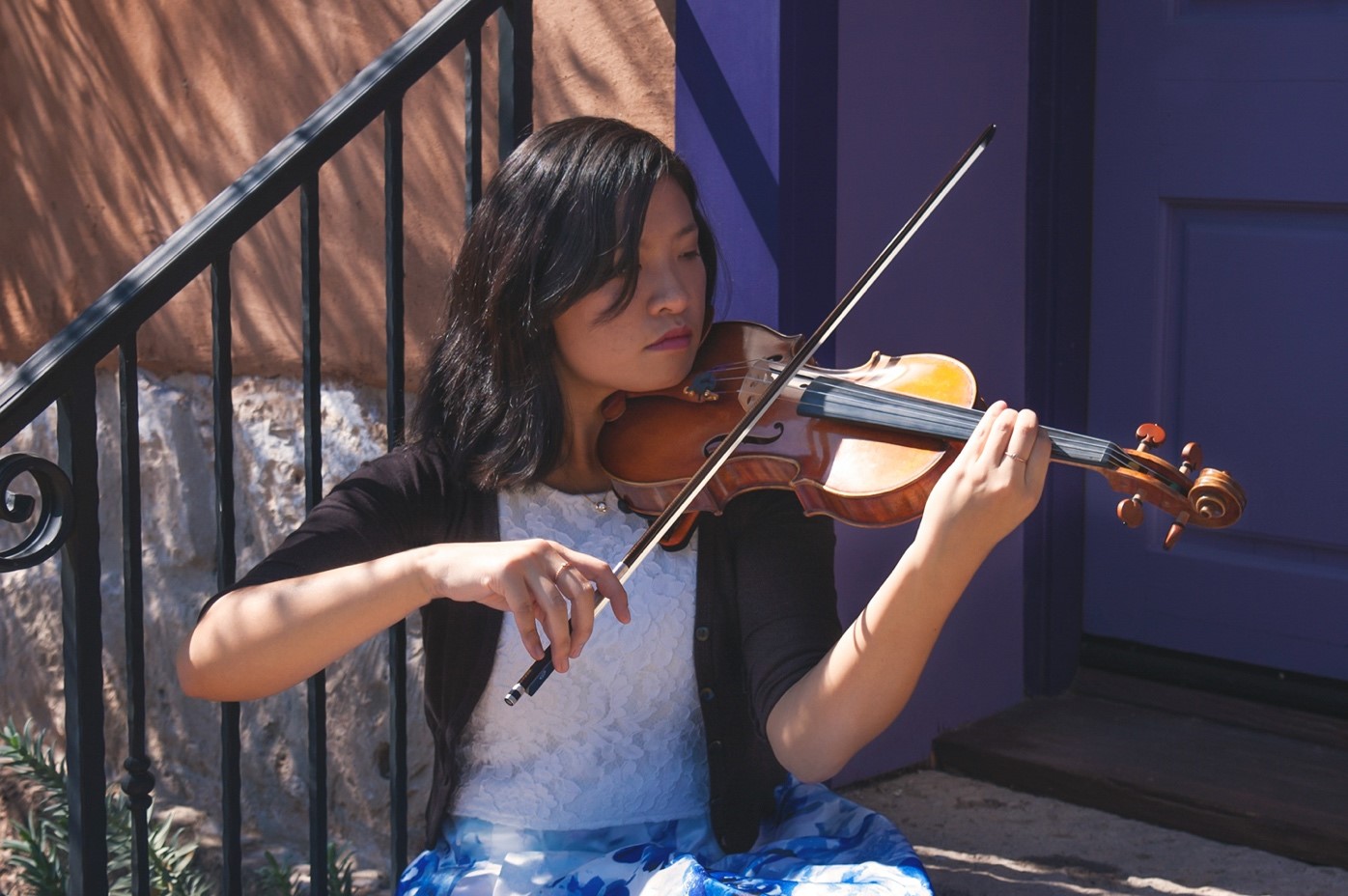 Former TYM student training the next generation of musicians 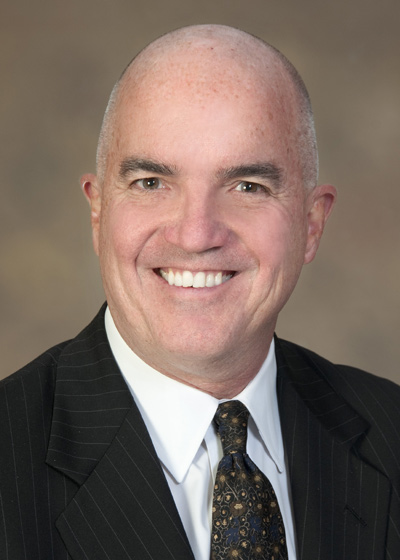 Organization’s Mission Strikes a Chord with Board Chair